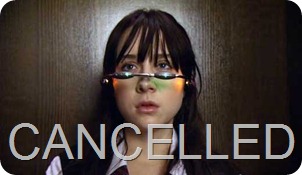 For once, I’m not disappointed when SyFy cancels a series before its time. Caprica is now thankfully put out of my misery. But let this be a lesson to all the writers out there as an exemplary example of how NOT to write. Let me demonstrate many of the missteps that defined Caprica’s demise.

I hope this illustrates how a perfectly conceived piece of creativity can turn into utter crap. When working on NaNoWriMo or whatever your next project is, keep this lesson in mind. It’s perfectly fine (and expected) to have any and all of these issues during your first draft, so don’t sweat it. Just don’t let them get into production/print.