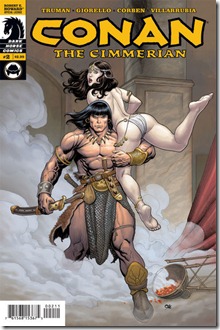 I was inspired to write this post by my response to a post on the NaNoWriMo forum: What not to do in Adventure? Now these replies are a little tongue-in-cheek, but sometimes during critique I find my work evaluated with a literary eye instead of an Adventure eye, so here are some guidelines to consider when writing or reviewing adventure stories.

Things to Avoid When Writing Adventure

I hope that helps.