Just want to start out by saying that our thoughts and prayers are with the people of Japan today as they deal with the earthquake and tsunami that hit them. Japanese popular culture seems riveted with the concept of disaster but no one actually wants it to happen. Please consider a donation to the Red Cross. 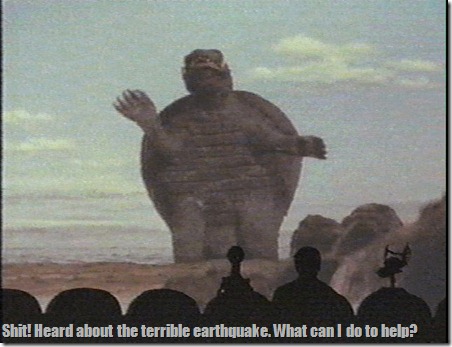 I’ve been going ahead with the idea of writing a movie script for the History Story I’m working on. I have a couple reasons for this:

One of the things I’ve done is read the scripting book “Save the Cat” by Blake Snyder. One of the exercises he suggests (among others) is to plot movies on a sheet of paper (a “beat sheet”) which contains all the major plot points. So for the last few mornings, I’ve sat with a form and watched Netflix movies and paused the movie every couple of minutes to make notes (which drives wife crazy). And amazingly enough, movies actually do follow the “beat” that Snyder has laid out. Almost down to the minute.

Note that many movies have a “beat” every ten minutes…when the reel changes (you can see a dot in the upper right corner of the film when this happens…but only in theaters). So the first reel is “setup”(Ordinary World), 2nd reel is “inciting incident,” and third is “break into Act II” (Crossing the First Threshold). There are 12 beats in all. Note that when the reel changes, the scene generally changes as well. Also note that the beats don’t correspond to the 12 steps of the Hero’s Journey.

So far I’ve screened Defiance, Gamer, and Vertical Limit. I’m trying to stick to adventure-type movies as sort of a blueprint for my own movies. So far I’ve learned a lot. I think I’m going to develop a beat sheet for novels as well, and fill them out when I read them. Have any suggestions? (that I can see on Netflix steaming)

The next step will be more complicated. I may take a couple movies and do a scene-by-scene breakdown and build a movie chart that maps the movie by emotion and conflict. It will be tough but I think I can learn this. I’ll have to say that I’m probably never going to view movies the same again. 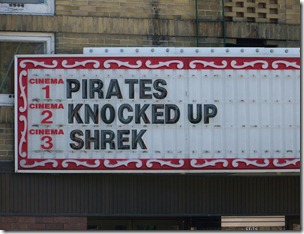