How To Make Scenes Boring 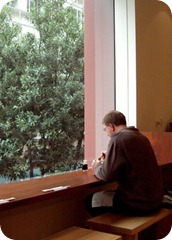 I think it’s time to use some reverse psychology on you guys. Instead of explaining how to tighten up your scenes, I’m going to go into detailed examples how how to suck the life out of them. If any of these techniques sound familiar, you might want to consider livening up your scenes.

I hope that’s helped you figure out how to take all the life out of a scene. Let me know if you have any other effective methods. 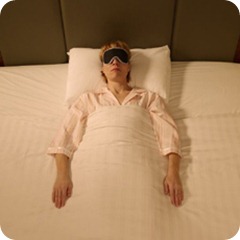