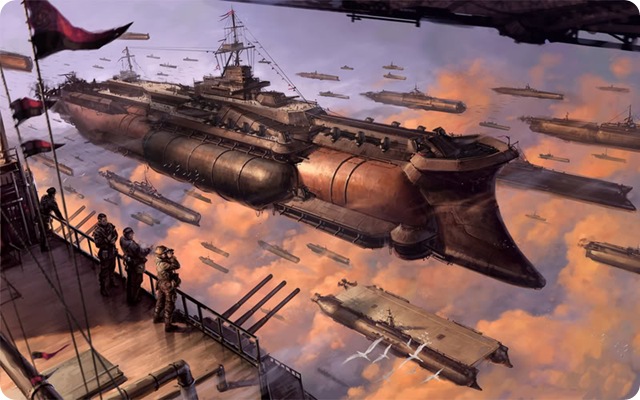 So I’ve been working on a whole new book concept. My new story might or might not have anything to do with the genre of this nice picture. It started as an exercise for this blog and it’s blossomed into something bigger. Much bigger. What began as a 3000 word outline is now an 9000 word (18 page) outline, including a couple new subplots and a new main crisis. I also have 1500 words in other documents as notes. Don’t get too excited about the 9K wordcount; it includes a lot of structural headings and many redundancies.

So far my outline mostly lists and lists of ideas. Concepts for secondary characters, backstories, details on the main characters. I feel like this pre-plotting work is akin to laying out rows of dominoes, where one misplaced domino can ruin the entire flow. Things don’t line up, the spacing’s wrong, and events aren’t evenly paced.

But, like dominoes, it’s amazing how one idea leads to another. Every piece I change affects every other part of the outline. It’s far easier editing an 9000 word outline than an 90,000 word document.

My next step after I’m somewhat content with the outline is to start creating scenes. I have a nice checklist of scene requirements that I intend to use to ensure that each scene moves the story forward. I may include a few “backstory” scenes that aren’t included in the book but might be referenced by the characters. My two main characters are starting new chapters in their lives, but that doesn’t mean I can’t keep a couple of their old chapters lying around.

The question is going to be, “when is my outline ready? When should I start writing?” Since I’ve never outlined to this degree before, it’s something I’m pondering. Another step on this long road to publication is writing out detailed character sheets. This means describing the story from each character’s point of view. Right now I have eight main characters (2 Heroes, 1 Villain, 2 Allies, and 3 Mentors).  I have about ten other characters I’m working on as well, including some villainous henchmen (as seen in the picture).

I’ve heard people say that they lose interest in their work once they outline it, but personally, I’m dying to hear my characters’ voices. I want to see if how they interact “works” and how the plot flows. I don’t know how much more of this outlining I can take.

On an unrelated note, I’m supposed to get my Netbook back from the shop today. It’s my main blogging apparatus, which is partly why I haven’t been posting much lately. I never realized how truly crappy my old laptop was until I had to rely on it.