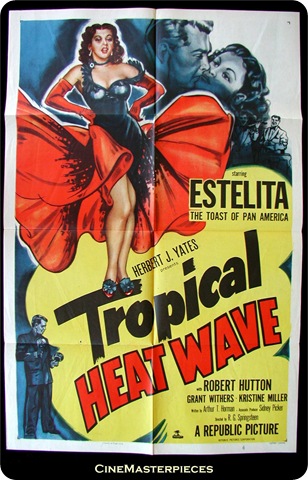 This is Iapetus999 blogging from Seattle Heat Wave Central.

I actually don’t have much to blog about. Every Monday, I take my little netbook to Tully’s for a Grande Soy Sugar Free Almost Latte. I check my email and reader, and write a blog post.

I’m in a definite writing slump lately. I’ve had to deal with my wife’s injury and a mess of other things. Writing, running, biking, swimming, critiquing, etc. have all fallen by the wayside. Some people have told me that this should give me an appreciation for all my wife does, but she didn’t have to contend with a convalescing invalid and a writing career at the same time. We’re still weeks away from her being able to put any kind of weight on her foot, which currently looks more like a football than a foot.

Here’s the other reason I’ve been in a slump: my writing sucks. It’s a conflictless mass of exposition, where stuff happens but nobody really cares. Blah blah blah. I have serious style problems, my characters are shallow and predictable, and I can’t even come up with a decent query letter because nothing really happens in the story. It takes me forever to edit every chapter, so at this rate I don’t think I can finish this edit before I start ramping up for NaNoWriMo (which I’m going to rock the ass off of this year) in October. Basically I want this edit done and queries sent by Sept 30. That gives me 2 months to finish editing my 147K manuscript into something publishable. So my discouragement is rampant. I don’t know I can do it. Note that I’ve been working on this since April.

Here’s the thing (I just love that expression. I got it from Monk, and now I own it): the more I write, the more I critique, the more I receive critiques, the worse my writing becomes. Meaning, my previous drafts dissolve into a stinking, festering mass of pus. (It also is making critiquing a bigger chore because I keep seeing more and more problems in people’s submissions and feeling I must point them out). Does this mean that I’m improving? Or am I just becoming more critical to my own detriment? Am I now overthinking the problem? Or am I just discovering the huge chasm between where I was and where I need to be? Am I running myself ragged trying to fix problems that I don’t really have?

Well, I’ll find out some answers in the coming week. I put a few chapters of Dawn’s Rise out on critters.org, so I’ll hopefully receive from feedback from the SF writing community. If any of you are members, here’s a good way to get some critique credit! I’ll be posting the MS # once it comes out. Last time I put it out there, I got fairly roasted. My biggest hope is that I find a few dedicated beta readers. So far people have only read at most a few chapters, and I have no feedback whatsoever on the story arc, character development, plot, or how well my ending works. I’ve been editing around page 200, yet my readers have only gotten to about page 40 so far. They haven’t even met some of my best characters yet. I could have huge gaping plot holes and no one will tell me.

Well, I’m off to contend with Seattle’s worst heat wave in recent memory. I’m going to install an old window air condition so my wife doesn’t sweat to death in her fancy hospital bed. I fear our electricity bill will go through the roof. Fortunately the office where I write is already air conditioned. Going to do a lot of swimming this week, and try running only early in the morning. Should be fun. 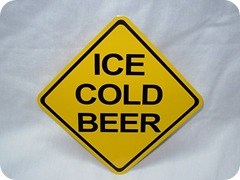